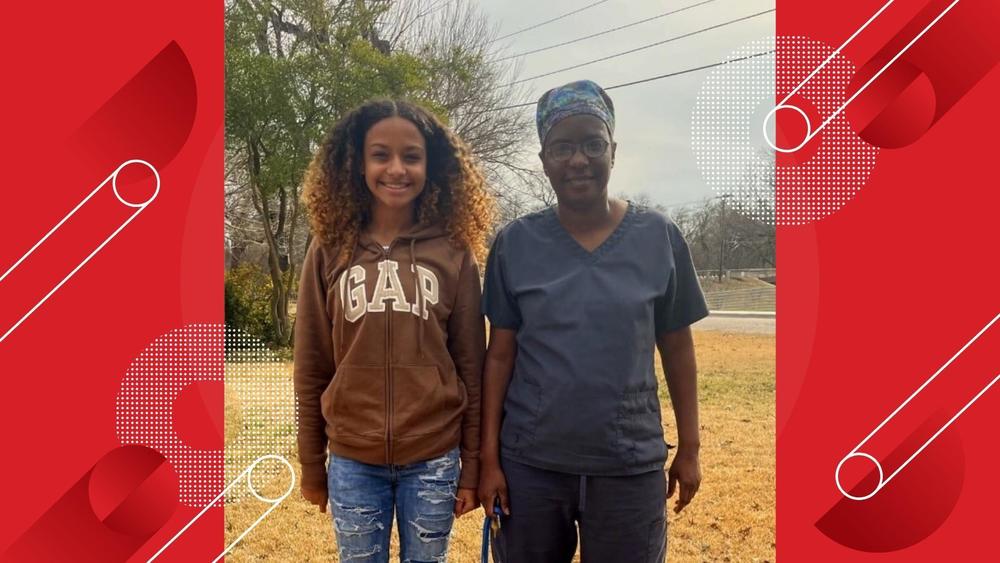 At age 15, Terrell High School junior Bridget Wilson, has made history by becoming the youngest credential coder in the American Academy of Professional Coders, an organization which has a membership of more than 200,000 people. Wilson earned her certification through Arkansas State University Three Rivers this Spring and is now able to work in hospitals as a medical coder in billing and healthcare.

Wilson enrolled in the program alongside her mother, Rose Wilson, who immigrated to the United States from Kenya, earned her master’s degree from Baylor University, and currently works in radiology at White Rock Medical Center in Dallas. Bridget is the oldest of Wilson’s three daughters.

“I want my daughters to realize through hard work and focus they can be successful and achieve their dreams,” said Wilson.

Wilson, who was taking online classes through Arkansas University Three Rivers, said Bridgett expressed interest in enrolling in the program with her. Wilson quickly realized how her daughter excelled in the course.

“It was a challenging course and final exam,” said Wilson. “While it took me three times to pass the exam, Bridgett passed it on her first try.”

Bridgett noted that much of her motivation stems from her mom and sisters.

“I really want to make my mom proud,” said Wilson. “I also want to show my twin sisters that they too can do hard and challenging things.”

Bridgett’s dream job is to be an orthodontist and has already lined up an internship at a dental practice in Dallas this summer. While she is on track to obtaining her Associates Degree for free through Terrell High School and Trinity Valley Community College’s Dual Credit program, Bridget plans to further her education at Texas A&M after graduation from Terrell High School in 2024.